Many thanks to Mr. Martin Lampron for the excellent meal and his time!

Open since 2004, le Carlito restaurant has earned a good reputation in downtown Trois-Rivières. In 2016, the owners of the Carlito decided to renovate and give themselves a new image, also changing the name of the restaurant. The Maison de Débauche pays tribute to the city's past, including the Club St-Paul, a club where sailors of the time could buy alcohol and other carnal pleasures, thus marking the nightlife from the rue des Forges. 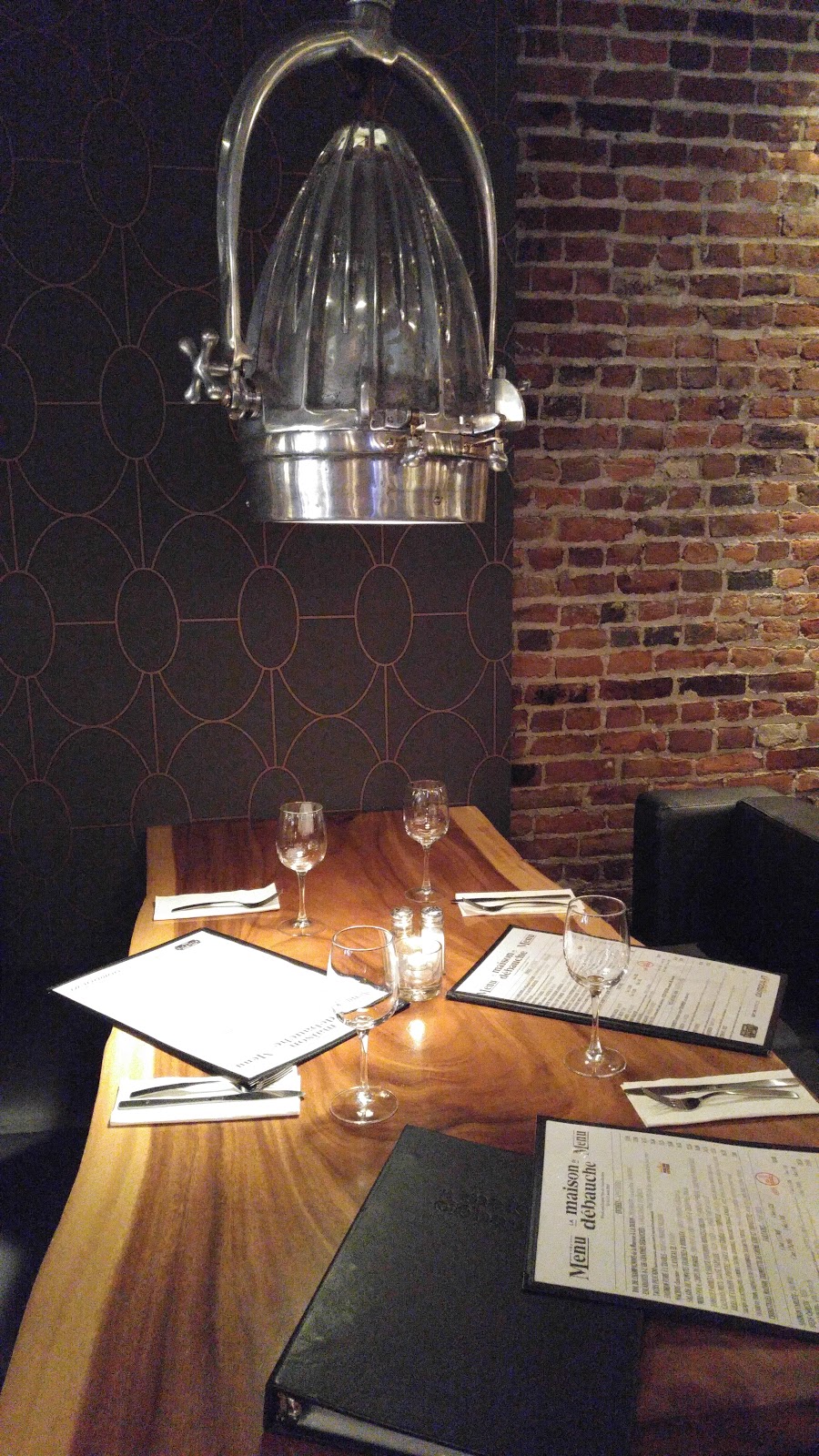 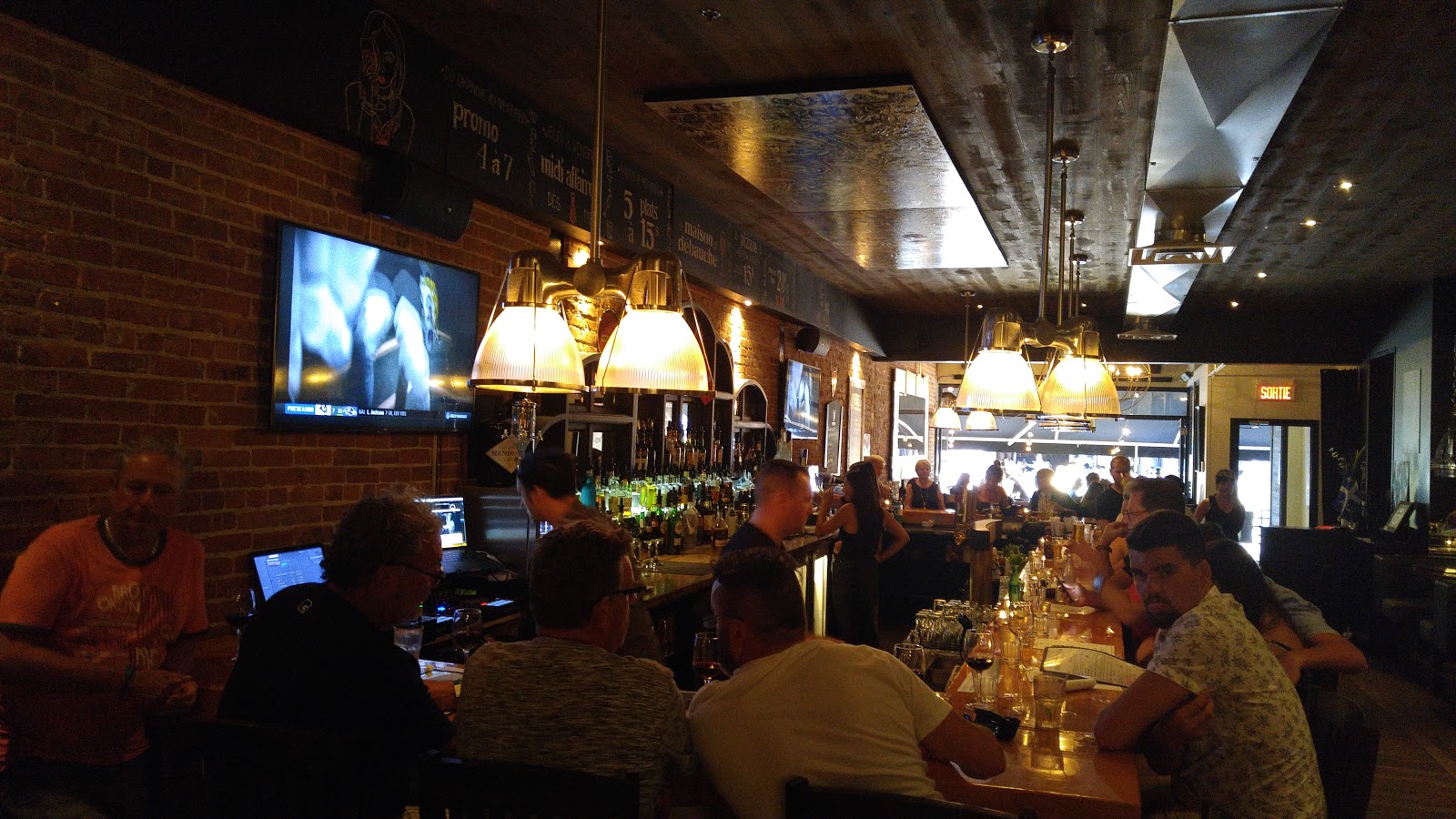 The spirit of debauchery is certainly present, but in this case refers to the pleasures of the table. With a diverse menu, generous portions and a wine list that looks more like a schoolbag, everyone will find something for them. The restaurant also has one of the largest cellars between Montreal and Quebec, as well as a magnificent wood oven producing thin-crust pizzas. 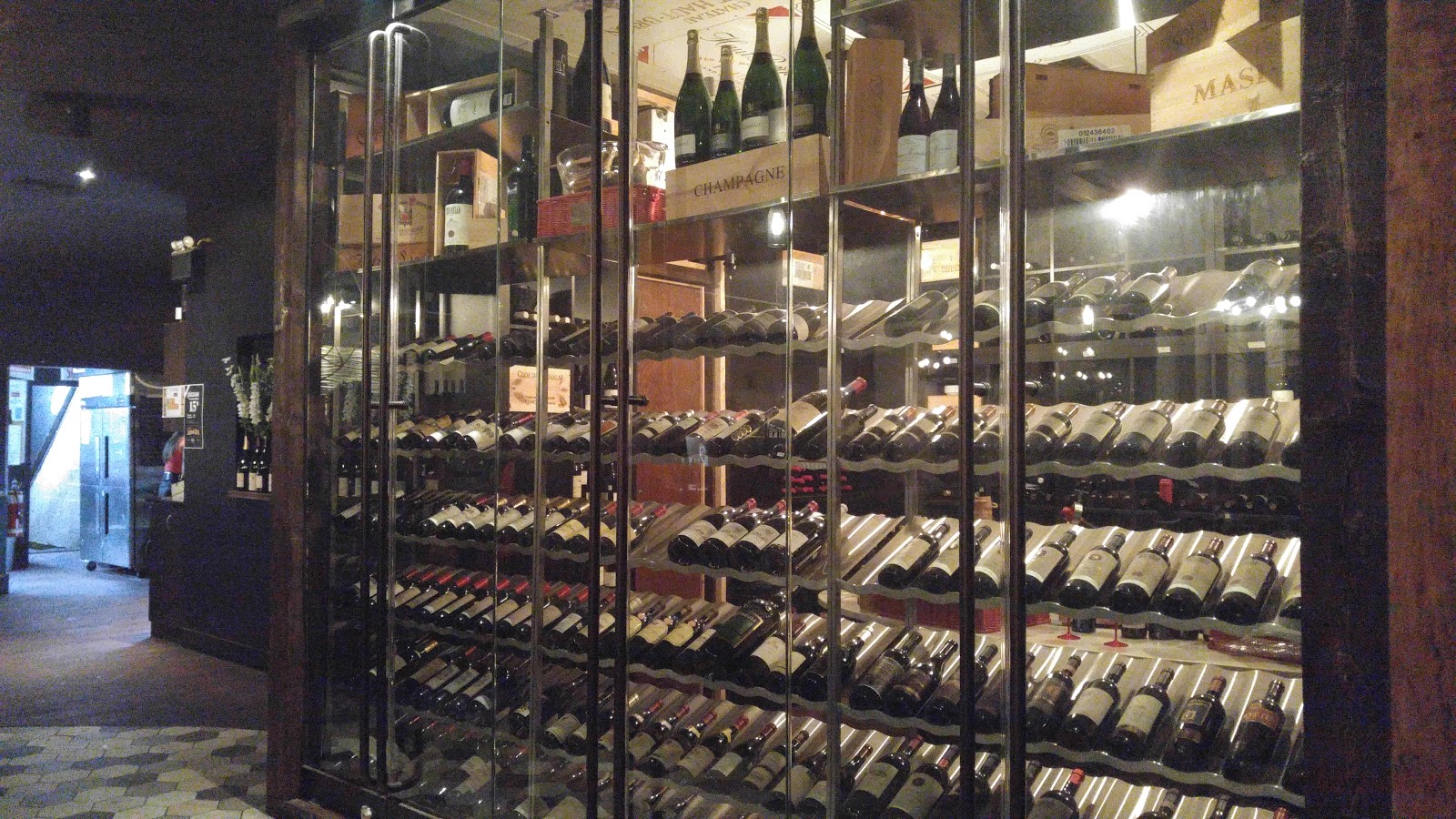 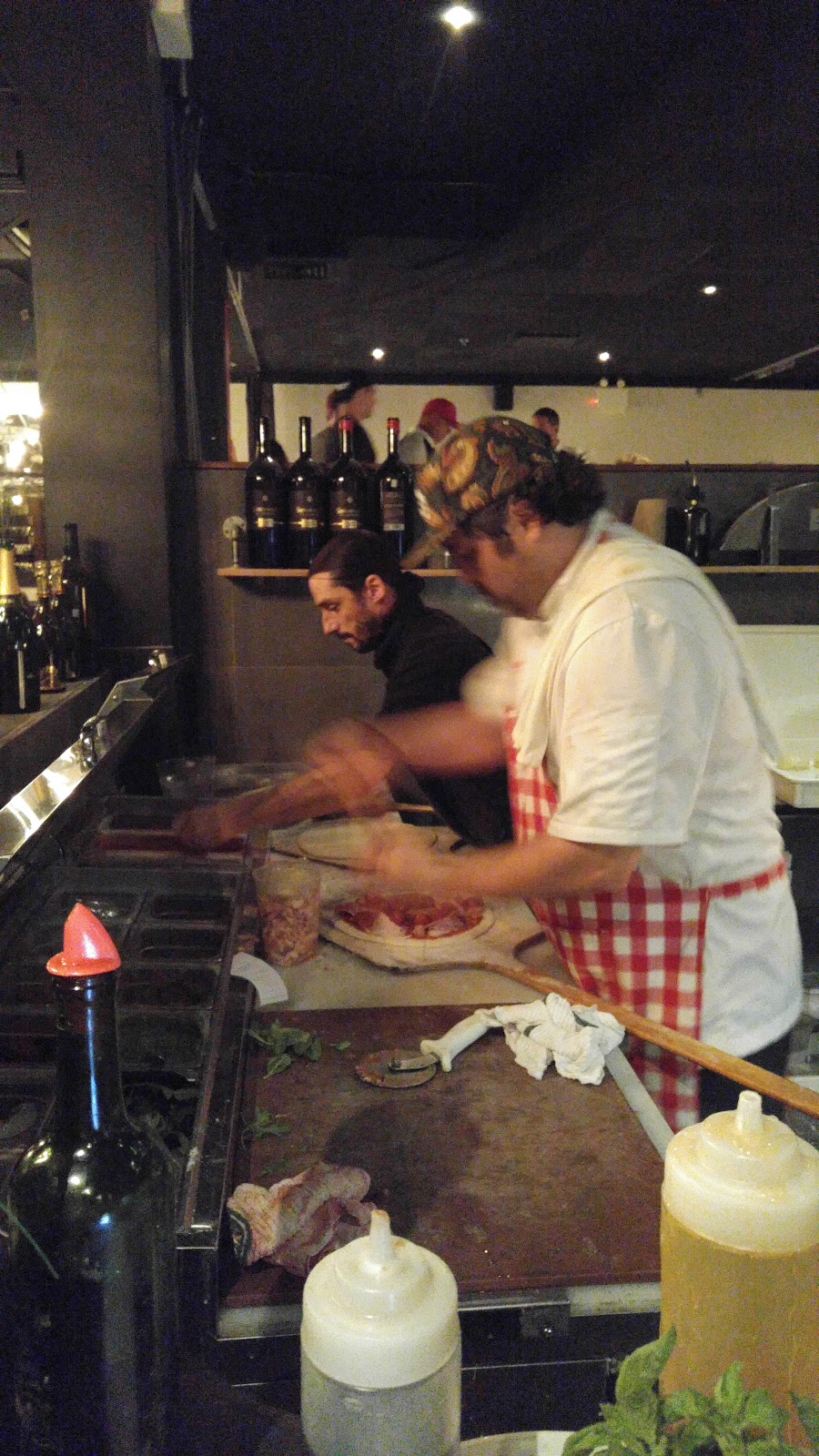 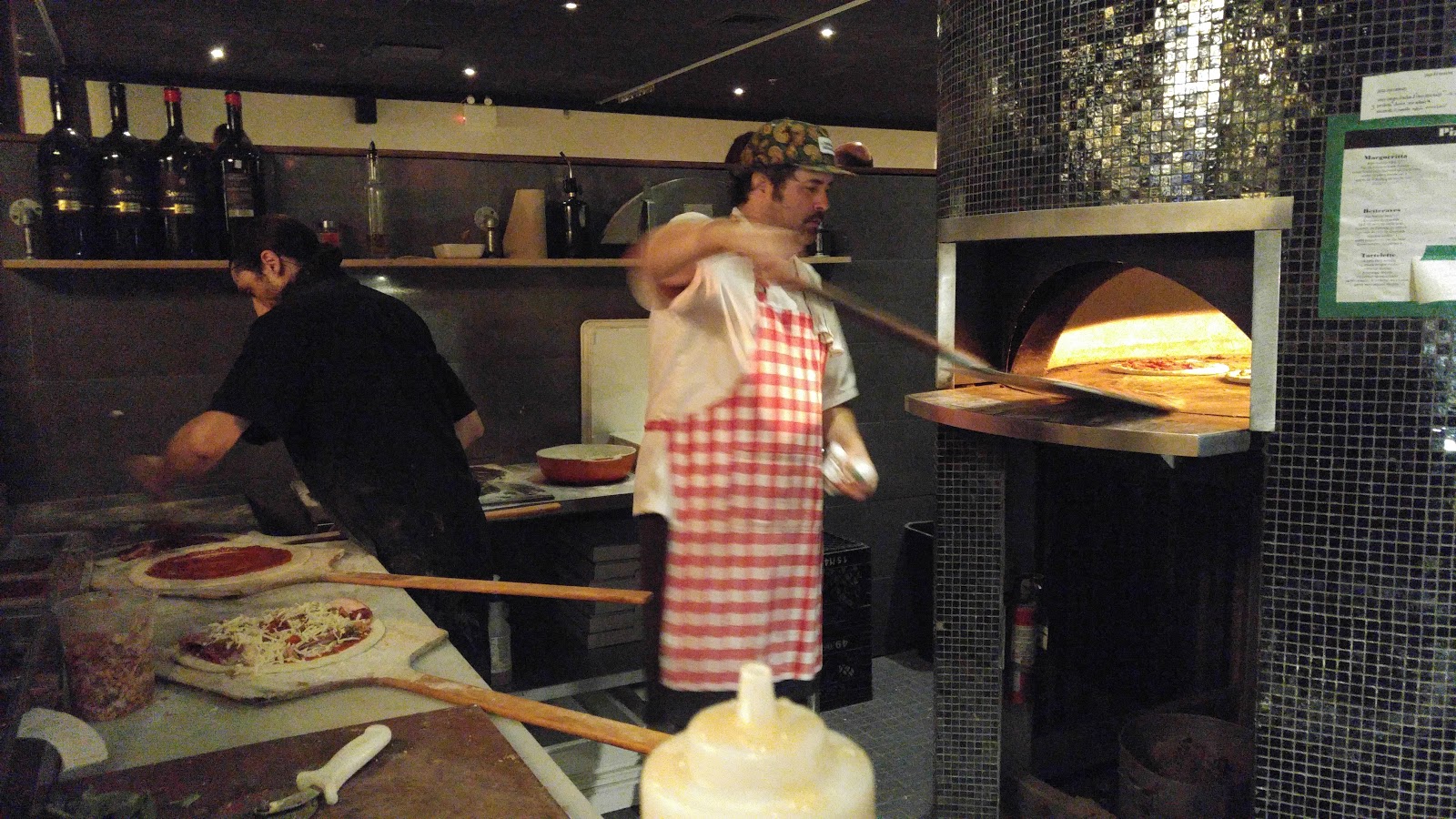 The atmosphere of the restaurant is muffled and the music is varied, a happy mix of newer and older songs. It feels comfortable, and the attentive and friendly service contributes greatly. Martin Lampron follows the influences of the moment by creating "signature" dishes such as General Tao chicken, veggie tartare and pizzas cooked in the wood oven. Several dishes of the day are also available, varying according to the inspiration of the moment. The portions are generous and the plates are well presented. What to please everyone! 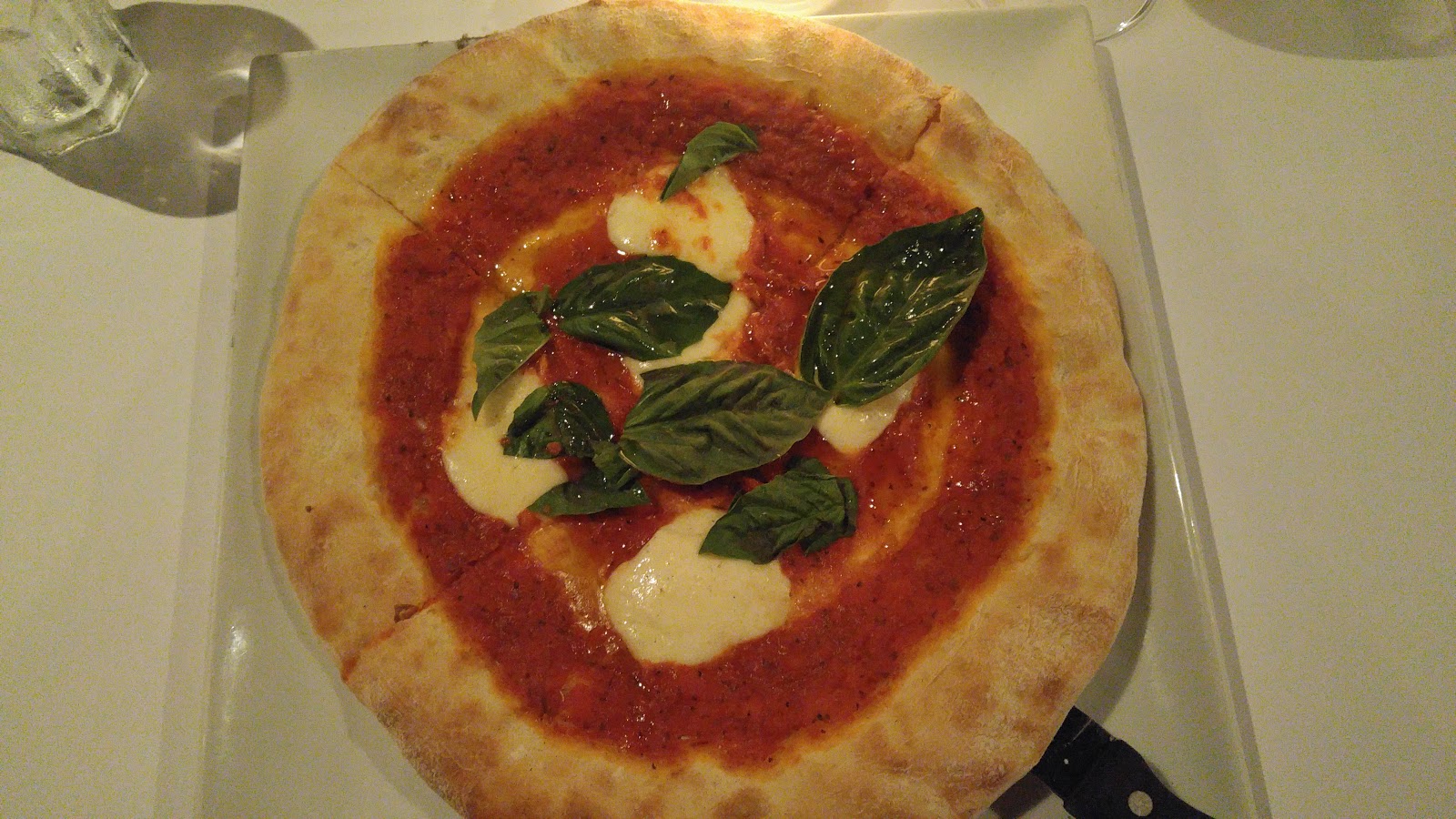 Following Mr. Lampron's advice, I chose the mushroom bowl of the Mauricie as a starter. This dish presents an interesting mix of textures thanks to the different varieties of mushrooms and the almond filling. The taste of the mushrooms (cooked to a point) was present, without being masked by the other elements of the plate. A true delight with the flavors of the soil! 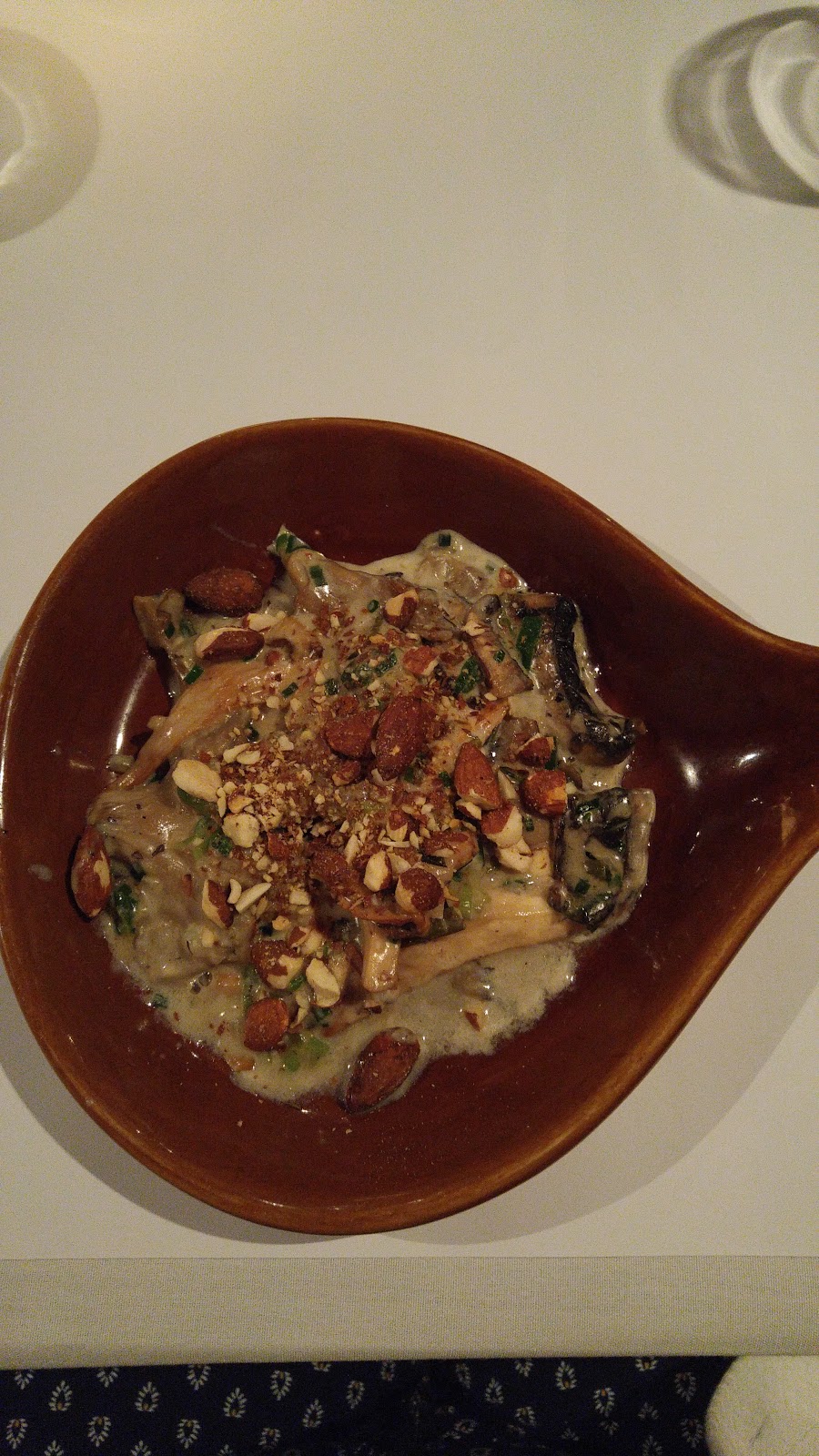 I once again followed the chef's advice by choosing, as the main course, the dish of the day: the shrimp of the Sichuan. These were cooked to perfection, with a spicy sauce (but not too much), a base of orzo and quinoa, and cashew nuts and mushrooms. An exquisite dish! 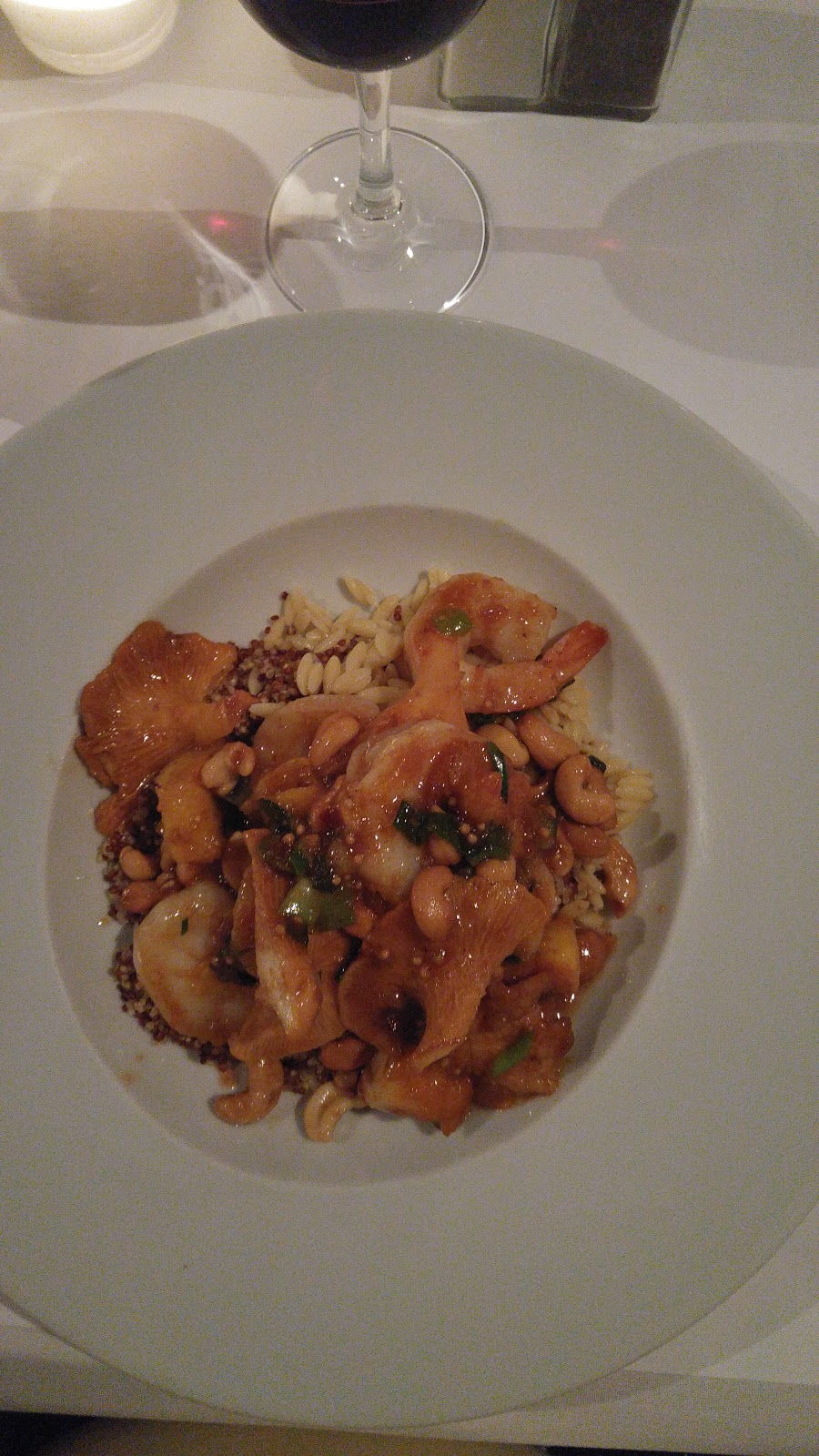 Where does Martin Lampron want to bring the House of Debauchery within five years? He wants his restaurant to become a culinary leader in the Mauricie, continuing to provide the customers with the most "debauched" experience. During your visit, let yourself be guided in your choices, relax and, above all, enjoy yourself!